The Symposium of Leitir - October 3rd 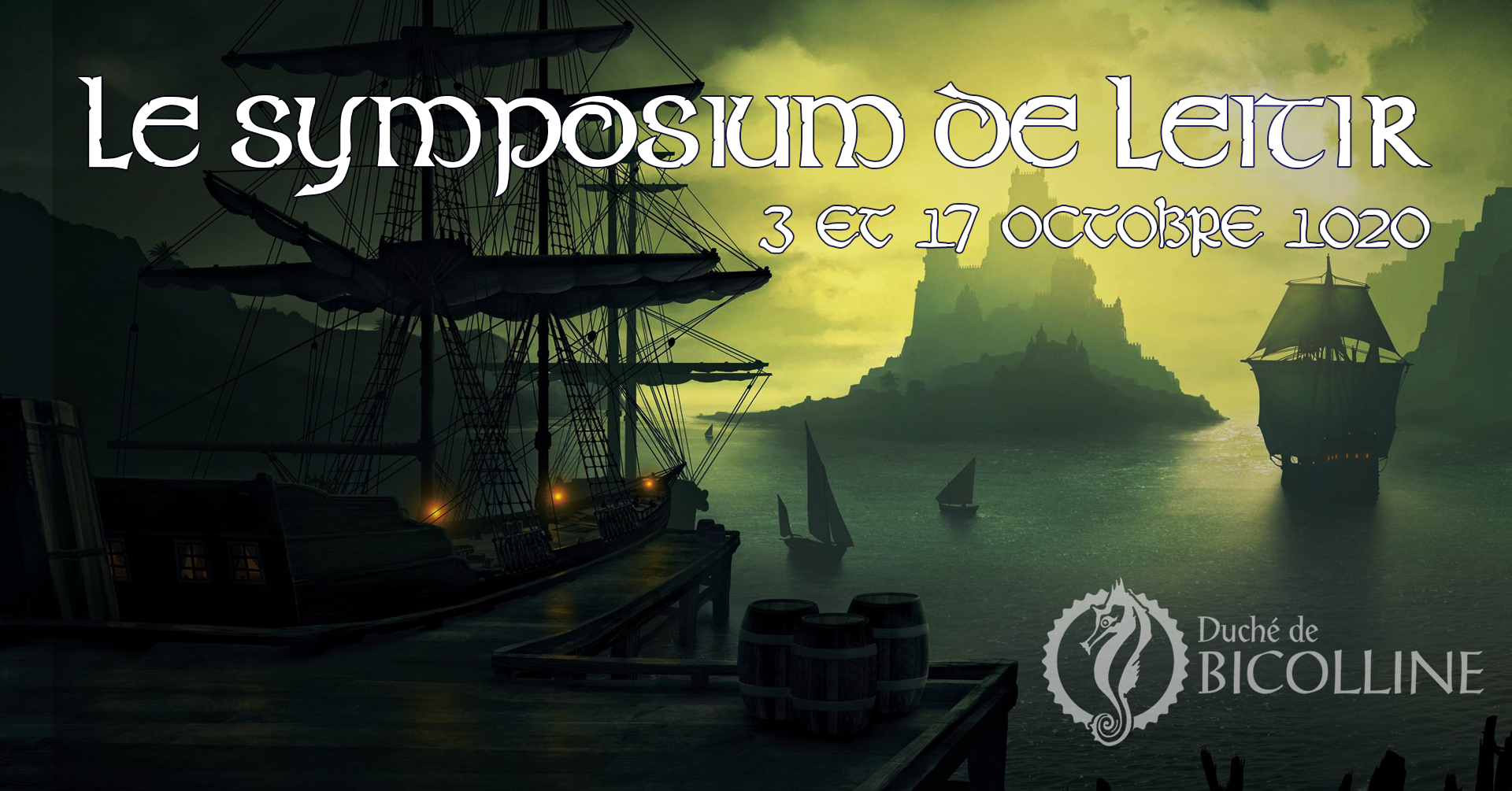 Date of the activity

** Please note: Only assignee owners can sleep on site after the activity. Please indicate your building in the comments of your registration.**

The Symposium of Leitir

The message signed by Captain Galias turned out to be true: other ships had joined the Mistral and were moored by its side in the Baie des flammes. The mystery remained as to why they were there or what their intentions were.

Other than the message received by Lord MacRae, no sign of life had been given. Food had been bought by the crew but communications between the rulers of the Isle and the capital ship had ceased. This mysterious armada had drawn its share of onlookers. Some had set camp on the docks of Leitir and had not left since their arrival, awaiting some sign or activity from the ships. Religious men and prophets had arrived on the Isles and were preaching to whomever was listening.

The atmosphere on the docks of Leitir is surreal: a festival of sorts against a backdrop of an impending apocalypse. It is in this peculiar context that many scholars and orators from the great universities of the Terres du Centre have flocked to the Isles to discuss and argue various subjects. This symposium, showcasing the most prestigious learning establishments, had been initiated last Winter by The University of Dinant. They could not have foreseen the arrival of the mysterious ships that would become the center of attention and be the subject of all conversations.

No registration on site